Why Online Bingo Is Great for Your Brain

Back in 2002, the BBC published an article including research conducted by Julie Winstone, a psychologist from Southampton University. According to her research, playing bingo enabled participants to perform tasks more swiftly and accurately than their non-gaming counterparts. Ever since that study’s release, bingo as gained a reputation as a game of skill and mental agility rather than a simple hobby.

When the BBC wrote the piece fourteen years ago, there were just three million bingo players in the UK. Since then, bingo has become increasingly popular due to the emergence of online bingo, with an estimated £650 million currently being spent playing online. Of course, many of these patrons probably play bingo for its entertainment value but they can also claim some health benefits!

How Can Bingo Improve Your Brain Power? 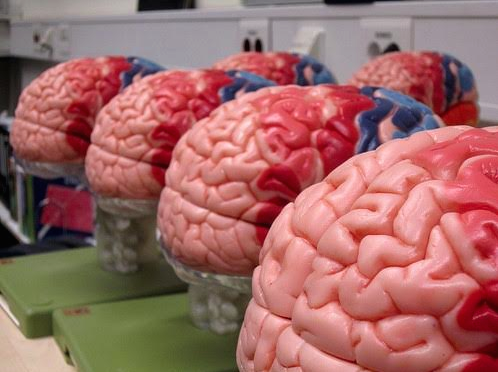 A decade after the initial research, the University of Southampton released another study suggesting that not only does online bingo improve a person’s ability to complete tasks, it also expands their thought processes. Other institutions are releasing similar studies concluding that online bingo can even slow down the aging process.

Bingo sites themselves are even making an effort to provide their customers with a variety of games to improve their mental dexterity. For instance, there are numerous games on the bgo site aimed at challenging players’ abilities including Need For Speed, which is fantastic for improving your reflexes as you need to react quickly to win. On the site players will also find the likes of 75 ball and 90 ball bingo games from one of the best in the industry. These classic games are good brainpower boosters too, as they require the player to keep track of patterns. Other sites such as New Look Bingo offer a variety of numbered ball games and Wow Bingo even hosts tournaments to challenge other players’ abilities.

How Does It Work? 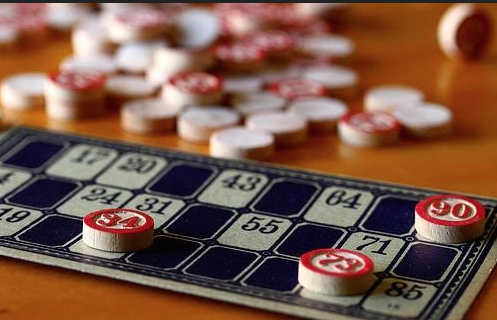 As we’ve displayed above, playing bingo requires a lot of different areas of your brain to function, thus exercising your brain’s grey matter. This is why numerous studies conducted around the globe suggest that people who play a variety of online bingo games or just play regularly show increased mental agility, better concentration and are more adept at interpreting signals in their surroundings.

Older people can benefit from playing online bingo in particular as not only can deterioration of brain function be delayed, it can actually be reversed. By concentrating on the numbers, focusing on patterns and memorizing cards, the brain is able compartmentalize tasks with more agility and players become more spatially aware.

As if that wasn’t impressive enough, one benefit of bingo that we haven’t even touched on yet is the game’s critical communal aspect. When we visit online bingo sites, they often have chatrooms where you’re bound to strike up conversations, compete in entertaining chat games and perhaps even make new friendships, thereby activating parts of the brain that deal with language and social aptitude. Although you may not be chatting with people in a traditional face-to-face manner, you still get all the benefits of socialising including reducing stress and lowering blood pressure. One study even found that people who had regular social interactions with others were four times less likely to develop cold and flu symptoms than they’re less sociable counterparts, so playing online bingo may even boost your immune system.

Whilst some may still regard bingo as simply a fun hobby, it’s evident that bingo is actually beneficial to your health in various ways. So, next time you’re playing online bingo, make sure to have fun and play to win: you just might end up improving your life in more ways than one!